News Sports Word On The Street

Hello friends, its been a while since you heard from me and i apologise for my absence. A whole lot has gone down over the weekend from Cardi b giving Nigeria a thumbs up because she enjoyed her stay in Lagos to Ghanaians anger towards her.

The Whole Cardi B issue created another Nigeria Vs Ghana War on twitter but it is safe to say that Nigeria is winning! whoop whoop. Here are the major talking points for today.

The president of the Federal Republic of Nigeria, President Muhammadu Buhari has nominated Muhammad M. Nami to replace Tunde Fowler as the new chairman of the Federal Inland Revenue Service (FIRS).

This was made known through the presidential spokesman on Monday, 9th December 2019.

Muhammad M. Nami is a who is a well-trained tax, accounting and management professional has a robust experience in auditing, tax management and advisory and management services. He graduated from the prestigious Ahamdu Bello University, Zaria. His appointment is subject to approval by the Senate.

The Face-Off Between Akpabio and The Senate Continues 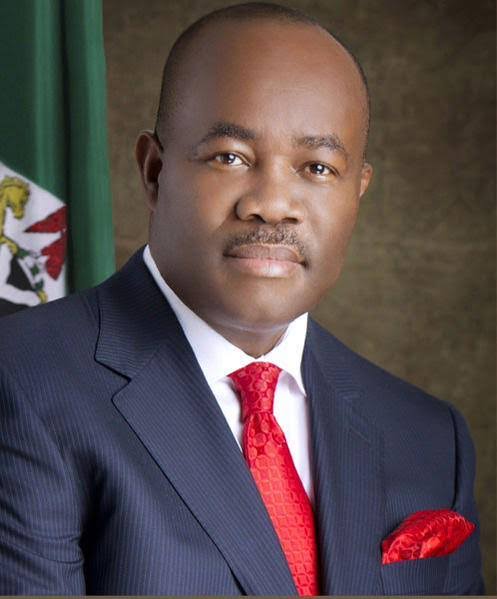 The face-off between the Senate and the Minister of Niger Delta Affairs, Godswill Akpabio, over the fate of the Niger Delta Development Commission (NDDC) got messier as both parties traded allegations of fraudulent practices in the agency. Both parties keep playing the blame game as there seems to be some sought of disagreement between them.

The major talking point are as follows:

• They are afraid of a forensic audit, says, minister

We just hope and pray that all the issues are cleared as soon as possible so that the newly nominated board members by the Senate can be inaugurated.

Kelechi Iheanacho seems to have regained his spark 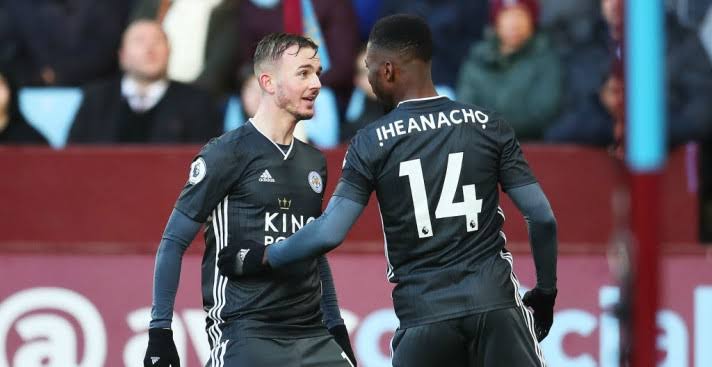 After been sidelined for majority of last season and the beginning of this new season, Two appearances in a week have now yielded two goals and two assists, and there are even the beginnings of what appears a productive understanding between Iheanacho and Premier League top scorer Jamie Vardy, who has been the beneficiary of both assists.

Until Everton came along his effect on that game and its result may very well have planted a seed in the mind of Brendan Rodgers, and though he was not involved in the midweek victory over Watford, he was back in on Sunday to similar effect. If he gets regular playtime, I guess he might just get a recall from the super Eagles boss, Rohr.

Have a Lovely Day Friends !

Is Littering a Sin ?

Sports Analyst | Social Media Handler | It all started as a trial and then boom it became a hobby. I love food too .. I could be your personal food taster too.